I believe global climate change is the existential issue of our time and I have dedicated my career, both as an artist and a lawyer, to fight it. I worked as an environmental lawyer, inventing ways to use the law to protect the environment. Throughout my entire working life, I have been associated with the Union of Concerned Scientists (UCS) as an advocate and, for the past 30 years, as a member of the Board of Directors. 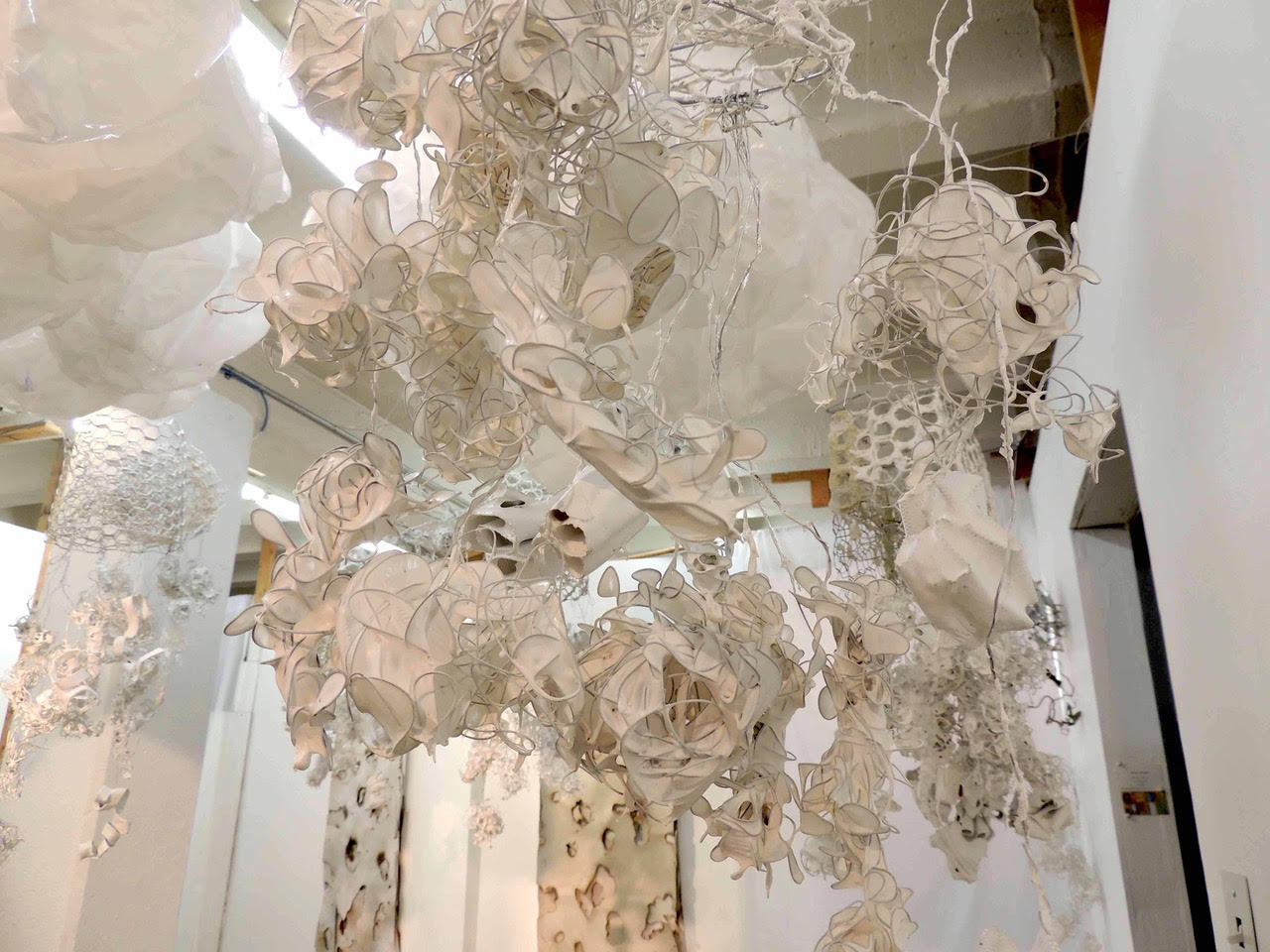 I am the co-founder of ArtWatch, a group of DC-area artists committed to using their visual communication skills to assert the best values of democracy: inclusion, openness and tolerance. Most of my recent work as an artist speaks directly to the threats posed by global climate change. I have created installations with various collaborators, highlighting the effects of the melting of the polar ice cap, the destruction of coral reefs worldwide and the migration of infectious diseases. I am currently working on a project focusing on the climate change-caused migration of human populations.

As a citizen, I do what I can to limit my carbon footprint. I mostly focus on the following:

I am well aware, however, that no matter how careful we are as individuals to make sound environmental decisions, the problem of climate change will not be seriously addressed until world governments - and most particularly our own - take the steps necessary to reduce carbon. Therefore, I truly believe the most important thing we can all do right now is to vote and work effortlessly to turn our government back to a position of world leadership on fighting climate change. There is much to be done to reverse the damage done in the last three years and to get the world on a course to eliminate carbon emissions.

Speaking of the government, I consider DC to be the seat of the government of the world’s largest economy and, historically, the source of the single greatest proportions of carbon emissions. DC has a huge impact on whether or not humans will summon the will to prevent the worst effects of climate change or whether the change will be catastrophic.

I think it’s undeniable that climate change is the existential issue of our times and I hope that practitioners of every kind of profession will become engaged with these issues in the ways that they can.

“Night Falls” (first image) is a 16-foot-long piece and was the visual centerpiece of the solo show, “Form and Void,” by Ellyn at the Athenaeum in Alexandria, Virginia. The central idea of the show – and this piece – is that, while climate change will ruin the planet for human life, there are many lifeforms that will survive; particularly extremophiles, which live in environments incompatible with human life: extreme heat and cold, without oxygen, and in toxic environments. “Night Falls” speaks to the transition from human domination of the planet to what will succeed us.

The second image is from part of a large installation, called “Migration of Pestilence,” was shown at Otis Street Art Projects in Maryland and was about the migration of disease-bearing insects (e.g. Zika, Dengue, West Nile) from the south to the north as a result of climate change, exposing and infecting populations completely unready for the once-tropical-diseases.

You can see more of Ellyn’s artworks here www.ellynweiss.com.